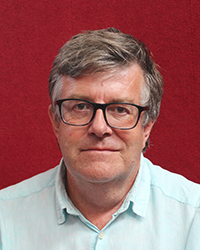 Professor Philpott obtained a BSc in Marine Biology and Biochemistry from the University of Wales, Bangor in 1986 and his D.Phil. from the University of Oxford in 1989.  The title of his thesis was ‘Studies on isolated hair follicles’ from which he published on the in vitro culture and growth of human hair follicles now referred to as the ‘Philpott model’. This paper reported, for the first time, the successful isolation and culture of human hair follicles and showed that hair follicles could be kept alive in the laboratory and continue to produce hair at the same rate as that produced while still in the scalp. The Philpott model has allowed scientists to carry out many experiments previously impossible to investigate the effects of growth regulatory factors on human hair growth.  He continued his research into hair follicle biology at the University of Cambridge from 1989 until 1994. In 1994 he joined Unilever Research, leaving in 1996 to take up a lectureship at Barts and The London SMD.  He was appointed senior lecturer in 1999, Reader in 2003 and Professor of Cutaneous Biology in 2005. He became Centre lead for Cutaneous Research in 2006. 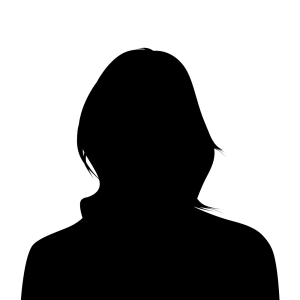 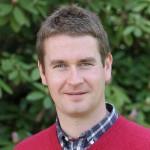 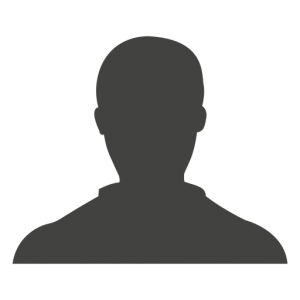